Archaeologists to unravel origins of iron and steel in India 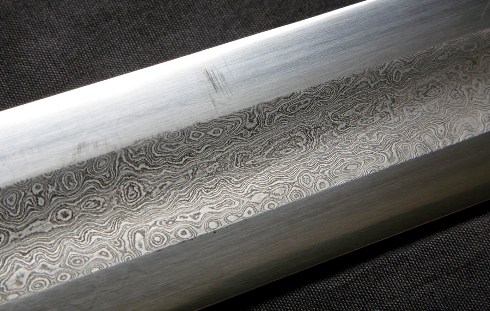 In a new research, archaeologists have studied the origins of high carbon steel-making and iron in the southern Indian sub-continent.

The six-week archaeological research expedition, to a remote region of rural Andhra Pradesh in India, consisted of a team of Exeter University staff and students.

Setting out at 7.00 every morning from their base camp in the small town of Dharmapuri, on the banks of the Godavari river, the team travelled hundreds of miles criss-crossing the arid landscape of Northern Telangana, a region now fighting for independent statehood within India, to explore and record archaeological sites where iron and steel were produced over the last two millennia.

Over a period of six weeks, the team recorded over 120 archaeological sites where iron and steel were produced.

The area is renowned for the specialised production of crucible steel, sometimes called wootz, a material used in the manufacture of the fabled swords of Damascus.

Islamic merchants and European travellers of the 18th and 19th century describe the area as one of the principal sources of wootz steel.

According to Dr Gill Juleff of the University of Exeter's Department of Archaeology, "While a great deal is known about wootz as a high quality material for making weapons, the underpinning indigenous metallurgical traditions and technologies from which this remarkable material emerged have not been studied."

"Our aim is to try to unravel both the chronological origins of iron smelting in the region and its technological development," she said.

"To do this, we are examining and recording sites where iron has been smelted from local ores. This means visiting rural villages and exploring forest areas to identify heaps of slag waste left by these processes," she added.

The team has also interviewed traditional blacksmiths and the descendants of the last smelters of the region to record their memories.

The next stage of the project involves compiling and analyzing data collected from the field expedition in India.

Interpreting the data will take place in Exeter and experts from the Indian archaeological team will visit the UK to work together on analyzing the material with their UK colleagues in a reciprocal visits planned for later this year. (ANI)